Hemp as a food? 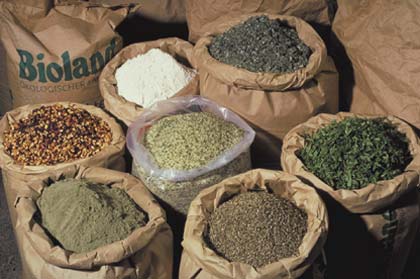 Hemp seed is a highly nutritious source of protein and essential fatty oils. Many populations have grown hemp for its seed — most of them eat it as “gruel” which is a lot like oatmeal. The leaves can be used as roughage, but not without slight psycho-active side-effects. Hemp seeds do not contain any marijuana and they do not get you high. 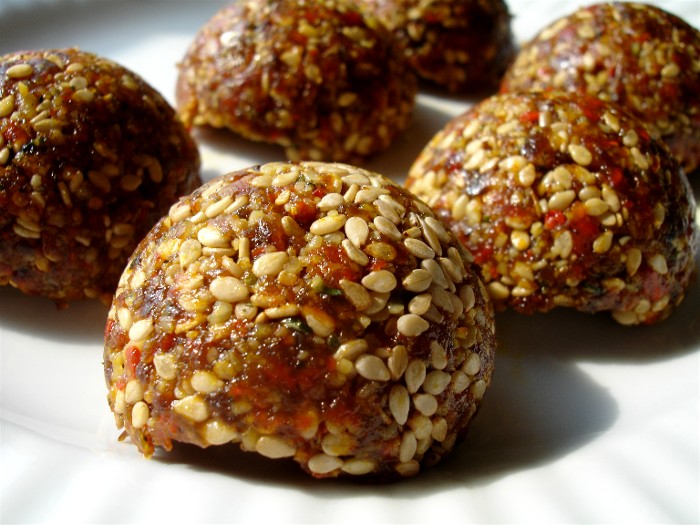 Hemp seed protein closely resembles protein as it is found in the human blood. It is fantastically easy to digest, and many patients who have trouble digesting food are given hemp seed by their doctors. Hemp seed was once called `edestine’ and was used by scientists as the model for vegetable protein. Hemp seed oil provides the human body with essential fatty acids. Hemp seed is the only seed which contains these oils with almost no saturated fat. 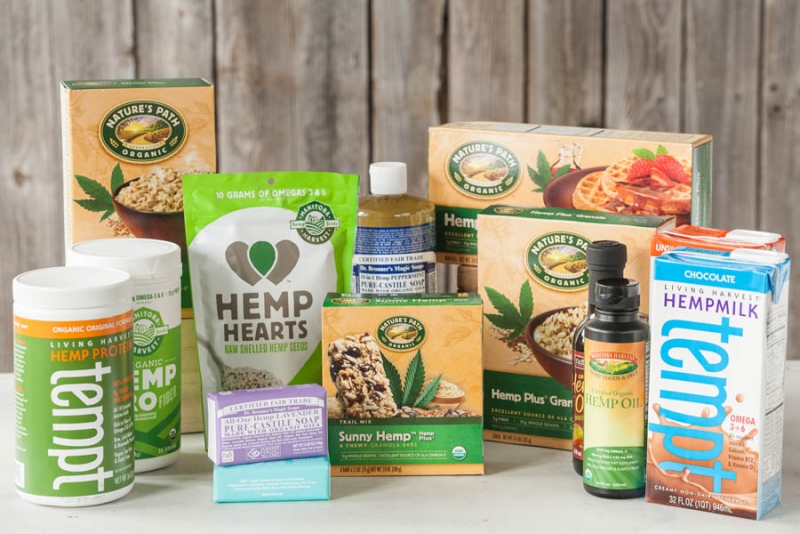 As a supplement to the diet, these oils can reduce the risk of heart disease. It is because of these oils that birds will live much longer if they eat hemp seed. With hemp seed, a vegan or vegetarian can survive and eat virtually no saturated fats. One handful of hemp seed per day will supply adequate protein and essential oils for an adult.

What are the benefits of hemp compared to other food crops?

Hemp requires little fertilizer, and grows well almost everywhere. It also resists pests, so it uses little pesticides. Hemp puts down deep roots, which is good for the soil, and when the leaves drop off the hemp plant, minerals and nitrogen are returned to the soil. Hemp has been grown on the same soil for twenty years in a row without any noticeable depletion of the soil.

Is hemp competitive as a global source of protein?

Hemp does not produce quite as much protein as soy, but hemp seed protein is of a higher quality than soy. Agricultural considerations may make hemp the food crop of the future. In addition to the fact that hemp is an easy crop to grow, it also resists UV-B light, which is a kind of sunlight blocked bythe ozone layer. Soy beans do not take UV-B light very well. If the ozone layer were to deplete by 16%, which by some estimates is very
possible, soy production would fall by 25-30%.

We may have to grow hemp or starve — and it won’t be the first time that this has happened. Hemp has been used to `bail out’ many populations in time of famine. Unfortunately, because of various political factors, starving people in today’s underdeveloped countries are not taking advantage of this crop. In some places, this is because government officials would call it `marijuana’ and pull up the crop.

In other countries, it is because the farmers are busy growing coca and poppies to produce cocaine and heroin for the local Drug Lord. This is truly a sad state of affairs. Hopefully someday the Peace Corps will be able to teach modern hemp seed farming techniques and end the world’s protein shortage. 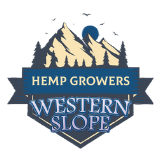